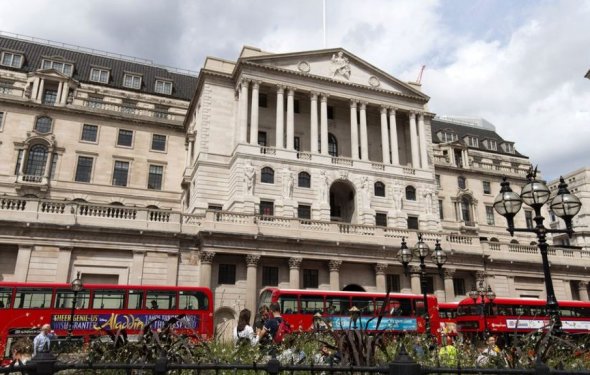 Gilts are bonds issued by the HM Treasury on behalf of the British Government. Traditionally they were gilt-edged certificates and the name has stuck.

How are gilts priced?

Gilts are issued for nominal amounts that will always repaid at maturity (unless the issuer goes bankrupt, which, fingers crossed, is unlikely to happen to the UK Government).

The “face value” of the bond does not, however, necessarily reflect how much it is worth. That’s because gilts can be traded on the open market after they are purchased, which means their price can go up and down.

Gilt prices are also affected by expectations of future inflation and how the UK economy will perform (hold this thought).

An example of how gilt pricing works

If gilts are out of favour, you might be able to buy a £100 gilt for just £90, paying an annual rate of return, also known as a coupon, of 4pc, over 10 years. If gilts are in demand, you might have to pay over the odds, say £105. The coupon is paid on the nominal value of the gilt, so £100, irrespective of the actual price you paid for the gilt. This means that if you paid less for the gilt, you are getting more for your money in terms of a return.

So what’s this about a yield?

This brings us nicely to gilt yields. The yield is the interest rate on a gilt based on its buying price, rather than its nominal value. It is calculated by dividing the coupon, in this case 4pc, by the price. So, if the price of a gilt rises to £105, the yield falls to 3.8pc. If the price falls to £95, you’re getting a 4.2pc annual rate of return.

There is, therefore, an inverse relationship between gilt prices and yields: as one falls, the other rises (which can be quite complicated until you get your head round it).