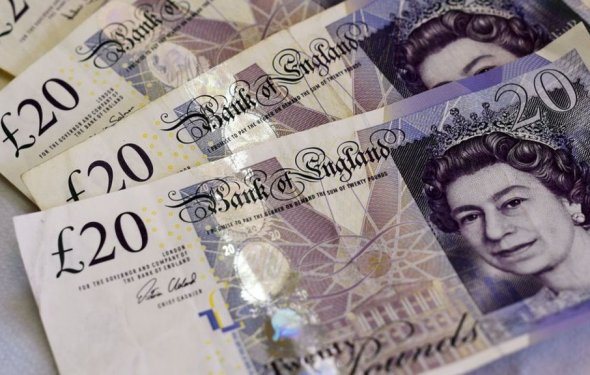 LONDON, March 17 (Reuters) - The volume of European government bonds changing hands this year has risen by as much as 86 percent as uncertainty surrounding general elections, Britain's exit from the European Union and euro zone monetary policy has deepened, data on Friday showed.

The most dramatic rise has been in French sovereign bonds ahead of the presidential election. Far-right, anti-immigration candidate Marine Le Pen has pledged to take France out of the euro should she win the second round run-off vote in May.

That remains a distant prospect, according to opinion polls. But it's not a negligible risk for investors, reflected in the burst in trading volume.

The average daily volume of French OATs trading so far this year is 14.2 billion euros, up 86 percent from the daily average last year, according to Trax, a subsidiary of MarketAxess.

That far exceeded the growth in UK gilts and German Bunds trading, which has still been notable.

"With the uncertainty that Brexit brings, combined with the fast approaching French election and rising inflation in Germany, investors continue to experience volatility in bond markets, " Eaton said.

The average daily volume of German bond trading is up 28 percent so far this year to 16.4 billion euros compared with last year's daily average, while gilt volume is up 12.6 percent to a daily average of 22.7 billion pounds, Trax said.

The possibility of Le Pen winning in France has prompted sharp swings in the euro's exchange rate and bond yields. Last month, the premium investors demand for holding French OATs over German Bunds rose to its highest in over four years.

The euro and German bond yields have risen in recent weeks on the back of rising inflation opening up the possibility that the European Central Bank could raise its deposit rate far sooner than markets had previously anticipated.

Meanwhile, the self-imposed, end-March deadline for UK Prime Minister Theresa May pulling the formal trigger for Brexit is looming, a reminder for investors of just how uncertain the path ahead is for the British economy.

If that weren't enough for gilt traders, the Bank of England is having to juggle rising inflation with the expected negative economic impact of Brexit, and Scotland's first minister Nicola Sturgeon this week proposed another independence referendum.

Source: www.reuters.com
Related Posts
Categories
Latest Stories
Sponsors Tips on what to do onset of cold Why was tamzin outhwaite in a wheelchair...
Guide Halo 5 infection tips when making gamemode in what cell organelle does...
We are supported How to replenish electrolytes? What are tom chang md tips for eye health...
Helpful Who grow crops in the field? what career path should i take how object...
FAQ How much vacancy in upsc 2022 why activities are important? when theory...
Friendly sites