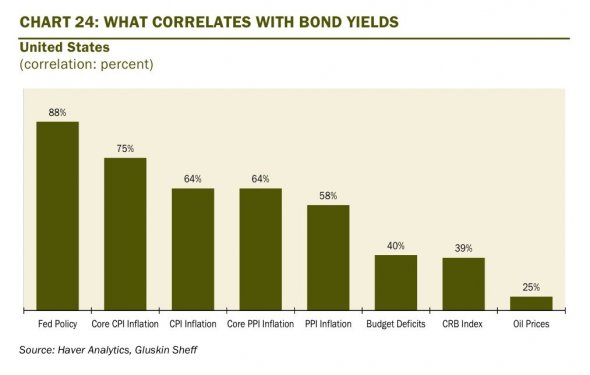 The ECB chief also said the central bank’s Governing Council didn’t discuss holding another round of targeted longer-term refinancing operations, known as TLTROs, at its latest meeting. The TLTROs provide ultracheap loans to European banks to help spur lending growth. The program is set to expire this month.

Check out: A recap of ECB’s news conference

In his opening statement, Draghi noted that inflation and economic growth in the eurozone have improved, but he also highlighted the fact that rising food and energy costs have been responsible for the bulk of the increase in consumer prices. And in its first batch of economic projections released in the new year, the central bank dialed up its expectations for the pace of growth and inflation in 2017 and 2018.

These projections “highlight the needle that the ECB and President Draghi are attempting to thread, one where the outlook has improved, while supporting the desire to remain dovish, ” said Marvin Loh, senior global markets strategist at BNY Mellon.

Draghi defended the euro, saying the single currency is “here to stay, ” while emphasizing that the region still needs the ECB to maintain its substantially “accommodative” monetary policy stance.

See: Mario Draghi in no hurry to pull plug on ECB stimulus

In a research note published during the news conference, Peter Boockvar, managing director and chief market analyst at the Lindsey Group said Draghi was trying to maintain a balanced tone.

“He’s trying to straddle the line of acknowledging the better economic data, the uptick in headline inflation and that downside risks have diminished with saying that core inflation is still low, country reforms are still slow and he thinks “present policy stance is appropriate, ” Boockvar said.

Earlier, the ECB left its benchmark rate at 0%, and the interest rate on its deposit facility at minus 0.4%. It also confirmed that, beginning in April, it would lower the amount of its monthly bond purchases to €60 billion ($56.6 billion) from €80 billion ($75.5 billion).