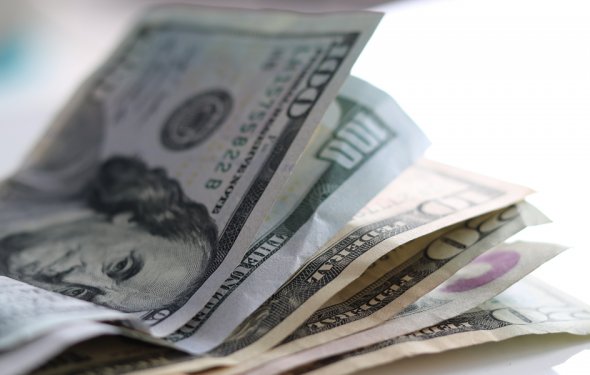 (The following statement was released by the rating agency) NEW YORK, May 16 (Fitch) Fitch Ratings has assigned a 'BBB-' rating to the expected senior unsecured notes due 2027 issued by EPR Properties (NYSE: EPR). Net proceeds are expected to be used to repay the outstanding principal balance on the company's unsecured revolving credit facility with the remaining amount to be used for general business purposes. A full list of current ratings follows at the end of the release. KEY RATING DRIVERS Fitch's ratings reflect EPR's consistent cash flows generated by the company's triple-net leased megaplex movie theatres and other investments across the entertainment, education and recreation segments, resulting in maintenance of strong leverage and fixed-charge coverage metrics for the rating. EPR benefits from generally strong levels of rent coverage across its portfolio and structural protections including cross-collateralization among properties operated by certain tenants. While cinema attendee demand has remained relatively consistent over a long time period thereby supporting the durability of EPR's operating cash flows, other investment segments lack a similar long-term track record. Credit concerns include significant, though improving tenant concentration and concerns about the company's investment in niche asset classes that are less proven and may be less liquid or financeable during periods of potential financial stress and/or have limited alternative uses. CLOSED CNL TRANSACTION EPR's $706.5 million acquisition of CNL Lifestyle Properties (CNL) closed on April 6, 2017. The acquisition diversifies the ski portfolio with a premier asset in Northstar and establishes a relationship with a leading operator in Vail Resorts. Although the company's leverage had increased to the high 5.0x range as of March 31, 2017 in anticipation of the issuance of $647 million of stock to finance the acquisition, leverage was normalized with the stock issuance and Fitch expects it will remain in the low 5.0x range. FAVORABLE DEBT MATURITY PROFILE Debt maturities are manageable with $34.6 million or 1.3% of total debt maturing through 2018. Beyond 2018, with the exception of a $25 million financing, maturities represent solely unsecured debt offerings which are larger in size but mostly well-spaced. Fitch expects the company will continue to effectively ladder its debt maturity profile, which should reduce refinancing risk in any given year. Fitch expects the company to repay all of its upcoming secured debt maturities with unsecured debt, resulting in a fully unencumbered portfolio. However, in certain instances the company may assume secured debt when acquiring assets. MINIMAL LEASE EXPIRATION RISK From 2016 to 2029, no more than 5% of total revenue expires in any single year. EPR's education segment represents 19% of total revenue and all leases expire after 2030, with the exception of two immaterial lease expirations in 2017 and 2018. Historically, most tenants have chosen to exercise their renewal options, which has mitigated re-leasing risk and provided predictability to portfolio-level cash flows. Over the past several years some tenants have given back space, but more recently this trend has subsided. Rent renewal spreads can vary greatly depending on the operating performance of the asset. APPROPRIATE UNENCUMBERED ASSET COVERAGE OF UNSECURED DEBT Fitch expects unencumbered asset coverage of net unsecured debt (UA/UD) to remain above 2.0x when applying a stressed 12% capitalization rate to unencumbered net operating income (NOI). This ratio is adequate for a 'BBB-' Issuer Default Rating. The company has unencumbered megaplex theatre assets, improving the quality of the unencumbered pool as EPR continues to utilize a predominantly unsecured funding model. Nonetheless, EPR's assets are generally less financeable and have fewer potential buyers than more traditional commercial real estate. HIGH TENANT CONCENTRATION EPR's largest tenant, American Multi-Cinema, Inc. (AMC), accounted for 23% of total revenues in the first quarter of 2017; the company's top 10 tenants accounted for 66% of pro forma total revenue in 1Q17. On March 31, 2017, Fitch downgraded AMC's parent company AMC Entertainment to 'B'/Stable Rating. EPR's largest charter school tenant, Imagine Schools, Inc. (Imagine), accounted for 3% of total revenues in 1Q17 with...