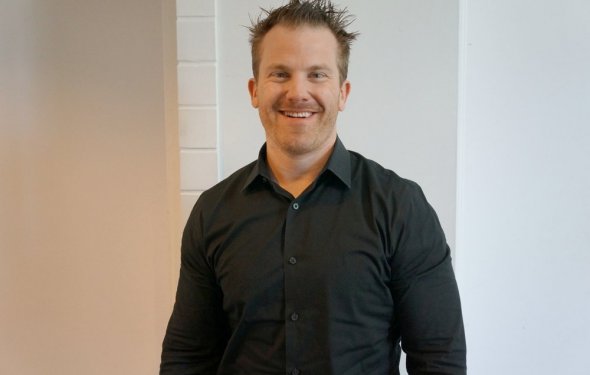 A sell-off in global bonds continued on Friday, as the realization set in that the end is near for policies that have kept interest rates exceptionally low for a decade.

A speech this week by Mario Draghi, the president of the European Central Bank, signaled at best a very small change in the direction of monetary policy. But a confluence of upbeat utterances by Mr. Draghi and other top central bankers, along with growing optimism about the long-suffering eurozone, added up to an aha moment for financial markets.

Investors and traders seemed to suddenly realize that the era of ultracheap money is coming to an end. The revelation led to a wholesale reassessment of the relative prices of stocks and bonds.

Markets, which had been sleepy most of the year, awoke with a start. Yields on government bonds in Britain, Germany and the United States have all moved higher.

Mr. Draghi set off the excitement, perhaps unintentionally, with a speech Tuesday morning in Sintra, Portugal, that gave an unusually cheerful view of the eurozone. He ticked off a series of positive indicators, including 16 quarters of growth, with almost all countries benefiting, and 6.4 million new jobs. Only a few years ago, some economists were predicting the euro’s demise.

The comment that investors picked up on, however, was convoluted and open to interpretation.

“As the economy continues to recover, ” Mr. Draghi said, “a constant policy stance will become more accommodative, and the central bank can accompany the recovery by adjusting the parameters of its policy instruments — not in order to tighten the policy stance, but to keep it broadly unchanged.”

Some analysts interpreted the cryptic sentence to mean that the European Central Bank will dial back its stimulus as the economy improves. That is not exactly news. Mr. Draghi said as much at a news conference this month.

But markets are acutely sensitive to any sign that the central bank will begin reducing the size of its purchases of government and corporate bonds, a process known as tapering. Mr. Draghi’s remark was seen as a slight departure from his previous signals, and European Central Bank officials were quick to try to temper market reaction.

“Personally, ” Vítor Constâncio, the central bank’s vice president, said in an interview with CNBC on Wednesday, “I don’t see anything in the speech that would be different from, say, the previous two main interventions about monetary policy done by the president.”

Still, bond markets took notice. Yields for 10-year bonds in Britain and Germany, which move inversely to price, have risen in the past week, indicating expectations that interest rates and inflation will rise.

The yield on the 10-year German government bond, the benchmark debt for the eurozone, has increased to 0.457 percent, from 0.253 percent a week ago. Britain’s 10-year bond yield has also risen, to 1.246 percent, from 1.031 percent, while yields on 10-year Treasury bonds were up, as well.

In the United States on Friday morning, the Dow Jones industrial average and the S.&P. 500 were both slightly higher after losses the previous day. Earlier, Asian stocks fell, while shares in Europe were little changed.

“It is the opening for the E.C.B. to move toward tapering, ” said Carsten Brzeski, chief economist for Germany and Austria at ING Bank in Frankfurt.

Source: www.nytimes.com
Related Posts
Categories
Latest Stories
Sponsors Tips on what to do onset of cold Why was tamzin outhwaite in a wheelchair...
We are supported How to replenish electrolytes? What are tom chang md tips for eye health...
Helpful Who grow crops in the field? what career path should i take how object...
FAQ How much vacancy in upsc 2022 why activities are important? when theory...
Reference How to wash white vans? what time does trump leave the white house what...
Friendly sites