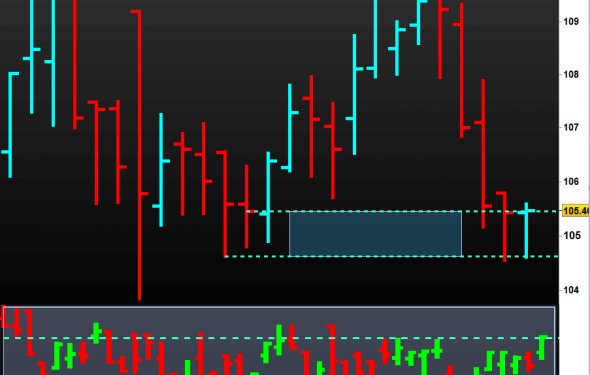 I will start today by providing an overview of the composition of the Australian bond market and how this has changed in recent years. Then, I will discuss more recent developments in the market since the start of 2013, focusing particularly on two trends that emerged last year: the nascent signs of deepening of the domestic corporate bond market and the pick-up in securitised issuance. I will also talk a little about the prospect for market-based finance, of which bond issuance is an important part, playing a larger role in the future than it currently does.

Shape of the Australian Bond Market

The evolution of the Australian bond market over the past several years has been shaped to a large extent by the fallout from the global financial crisis. Prior to the crisis, the market comprised mainly bonds issued by the Australian banks and asset‑backed securities. Together these accounted for just over half of the outstanding stock of Australian bonds in June 2007. Bonds issued by the public sector were a relatively small share of the market, at 16 per cent of the total outstanding (Table 1).

Overall, the size of the bond market in mid 2007 was equivalent to around 84 per cent of Australia's annual GDP. In the subsequent seven years the stock of Australian bonds on issue has increased to reach the equivalent of nearly 100 per cent of GDP. The increase has mainly been the result of debt issuance by the Commonwealth and state governments to finance their budget deficits as they sought to support economic growth through the crisis. Bank bond issuance has slowed down in the last couple of years as Australian banks have sought to shift towards more deposit funding. However, the stock of bank bonds on issue is significantly higher than it was just before the start of the global financial crisis, reflecting the strong issuance of bank bonds in 2008 and 2009 as the financial system was re-intermediated because other forms of non-bank financing dried up. One of the areas of the market that suffered the greatest impact from the crisis was asset‑backed securities, due to the loss of investor confidence in this asset class globally. This resulted in the stock of outstanding Australian asset-backed securities nearly halving, in nominal terms, and declining three-fold relative to GDP since mid 2007.

* Fixed income securities with original maturity of one year or greater

Overview of Developments Since 2013

Conditions faced by Australian bond issuers have continued to improve since early 2013, reflecting the markedly better conditions in global financial markets as the global economic recovery has become more entrenched and as European sovereign debt concerns have eased.

Issuance has been generally strong and has been met by robust domestic and offshore demand. The only exception to this was the month of June which saw virtually no issuance of non-government bonds as issuers and investors stood on the sidelines while financial markets were assessing the prospects and implications of the start of the US Federal Reserve's tapering to its asset purchases program. However, this episode proved short-lived, with Australian and global bond market activity resuming quickly and continuing apace when tapering actually started in December.