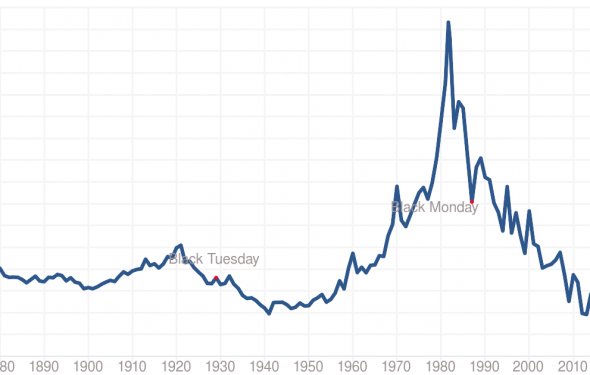 The return on investment, expressed as a percentage, on the U.S. government's debt obligations (bonds, notes and bills). Looked at another way, the Treasury yield is the interest rate the U.S. government pays to borrow money for different lengths of time. Treasury yields don't just influence how much the government pays to borrow and how much investors earn by investing in this debt, however; they also influence the interest rates individuals and businesses pay to borrow money to buy real estate, vehicles and equipment. Treasury yields also tell us how investors feel about the economy. The higher the yields on 10-, 20- and 30-year Treasuries, the better the economic outlook.

Treasuries are considered to be a low-risk investment because they are backed by the full faith and credit of the U.S. government, which includes the government's authority to raise taxes to cover its obligations. Because of their low risk, Treasuries have a low return compared to many other investments. Especially low Treasury yields like the ones seen from 2009 through 2013 can drive investors into riskier investments, such as stocks, where they can earn a higher return.