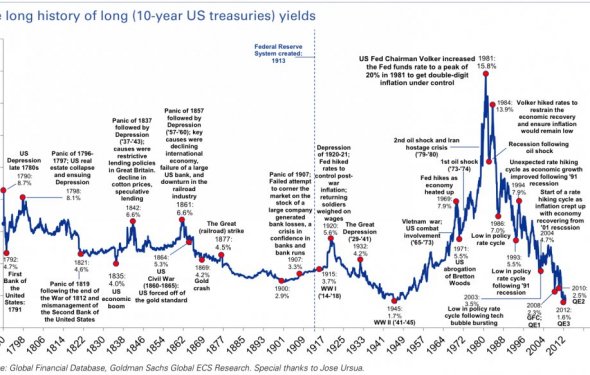 U.S. sovereign bond prices were lower on Monday as investors focused on a historic deal to cut oil production and eyed a key Federal Reserve meeting on Wednesday.

The Treasury Department auctioned $20 billion in 10-year notes at a high yield of 2.485 percent.

Earlier in the day, the Treasury Department auctioned $24 billion in three-year notes at a high yield of 1.452 percent.

OPEC and non-OPEC countries agreed to cut oil production on Saturday and, for the first time in 15 years, a global pact has been secured causing oil prices to rally.

The Federal Reserve Open Market Committee (FOMC) will meet on Wednesday and is widely expected to raise interest rates. According to the CME Group's FedWatch tool, market expectations for a rate hike this week are above 95 percent.

On the data front, Monday will see the Federal budget for November released at 2 p.m. ET. Bond investors will also digest fresh supply in the form of $24 billion in three-year notes and $20 billion in 10-year notes.