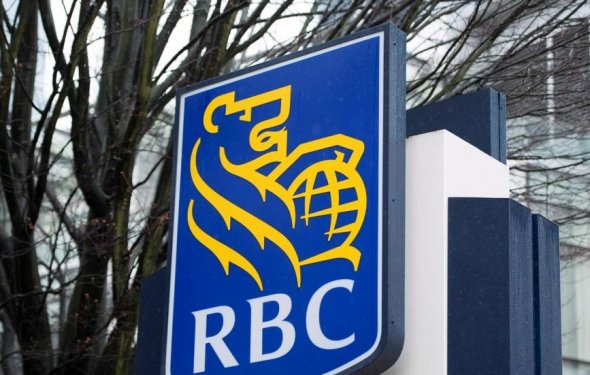 Bonds affect mortgage interest rates because they compete for the same type of investors. They are both attractive to investors who want a fixed and stable return in exchange for low risk.

There are three reasons bonds are low risk. First, they’re loans to large organizations, such as cities, companies and countries. They are more likely to pay back the loans than individuals.

Second, investors have good reason to believe a specific bond is low risk.

That’s because bond rating agencies study each company and bond. They report on the safety of these products.

Bond investors are looking for predictable outcomes, but some are willing to take on higher risk to get a better return. That's why there are various types of bonds. The highest-risk bonds, like junk bonds and emerging market bonds, also have the highest return. Bonds with medium risk and return include most corporate bonds. The safest bonds include most municipal bonds and U.S. government Treasury notes.

May we suggest Sixty Colborne.

Mortgages are higher risk than most bonds because they are longer-term, typically 15 to 30 years. That means they compete with the safest bonds of all, U.S. Treasurys. Treasurys are offered at 10-year and 30-year terms. Investors who don't need their money for a long time might choose mortgages because they give a higher return than Treasurys.

Banks keep interest rates on mortgages only a few points higher than Treasury notes. Since Treasury notes are guaranteed by the federal government, they are ultra-safe and investors don't require high rates.

Homebuyers will have to pay more each month for the same loan. It gives them less to spend on the price of the home. Usually, when interest rates rise, housing prices fall.

Even though Treasury bonds have the lowest return, they have the biggest impact on mortgage interest rates. That's because investors who are in the market for mortgage-backed securities expect a higher interest rate on these higher-risk securities than on Treasurys.

What are mortgage-backed securities? They are securities that are backed by the mortgages that banks loan. Rather than hold them for 15 to 30 years, the banks sell the mortgages to Fannie Mae and Freddie Mac. They bundle them together and sell them on the secondary market. That's where they’re bought by hedge funds and large banks.

The financial crisis showed that many mortgage-backed securities weren't as safe as the investors thought. They contained high and undisclosed levels of subprime mortgages.

As prices rose, they once again felt that housing was a good investment. Many of these buyers used cash, which was sitting on the sidelines or invested in other commodities such as gold. These investors didn't care if interest rates rose because they didn't need mortgages.

Other homebuyers needed mortgages, but knew that there was still plenty of room for housing prices to rise even more. They felt confident that real estate was still a sound investment, even if interest rates rose a bit. As home resale values increased, many homeowners who were upside down on their mortgages could finally sell that home and buy a new one.