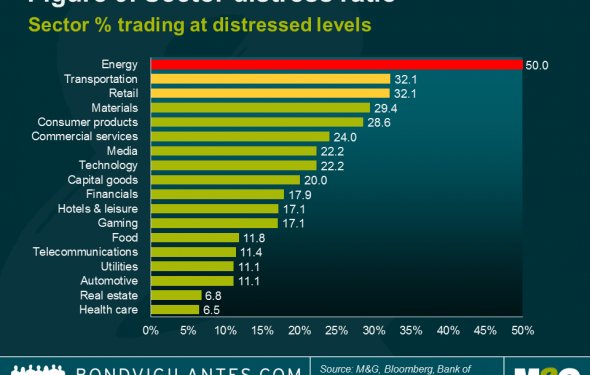 China’s domestic bond market is now the third largest in the world and is opening for business to foreign investors.

By our estimate, China’s total bond market capitalization reached 74.4 trillion yuan (US$10.7 trillion), at the end of 2016, making it the third largest market after the United States and Japan. If one focuses only on corporate credit, China is now second only to the US. Here in Asia, data from the Asian Development Bank shows that China’s total market cap is more than double the size of the rest of Asia (excluding Japan) combined. Regardless how you look at it, therefore, China is the elephant in the room as far as the bond market is concerned.

However, China’s influence in global bond investment has not been matched by its market size. This is because the onshore market has historically been detached from the world, until very recently, due to its closed capital account. Rigid controls on forex conversion and cross-border capital flows have effectively shut foreign investors out of the onshore market.

But all of that started to change a few years ago. The introduction of Qualified Foreign Institutional Investor schemes, QFII in 2002 and RMB Qualified Foreign Institutional Investor (RQFII) in 2011, presented the first window of opportunity for foreign investors to gain exposure to China’s onshore markets. The pace of liberalisation accelerated in recent years, as Beijing promotes the yuan as an international reserve currency and has signed yuan bilateral swap agreements with more than 30 countries, worth a total of 3.16 trillion yuan so far.

A major pay-off of these efforts came in 2015, as the International Monetary Fund decided to include yuan in its Special Drawing Right (SDR) basket. A seal of approval from the IMF was a major milestone for yuan internationalisation and an important recognition for China’s financial liberalisation.

Beijing built on this positive momentum by expanding, in early 2016, the China Interbank Bond Market (CIBM) scheme – a “VIP” access to the onshore bond market that was previously granted to only reserve managers and central banks – to private-sector institutional investors. Compared to QFII and RQFII, the CIBM is a much simpler and easier-to-access scheme, given its registration-based nature with no quota limits and a more streamlined application process. Over the past 12 months, the number of CIBM license holders has bloomed to around 300, helping to raise the level of foreign holdings in yuan bonds by almost US$190 billion.

Things are clearly moving into the right direction, but much more is needed to fully integrate yuan bonds into the global financial system. Take sovereign investors as an example: the latest IMF data shows just over 1 per cent of global forex reserves was invested in yuan assets in the fourth quarter last year, much lower than the yuan’s weight in the SDR, and the size of yuan bonds in the global fixed income market.

Collectively, total foreign (sovereign plus private) holding of yuan bonds has more than doubled to US$852 billion in the past three years. But as a share of China’s market cap, the foreign presence remains very low at less than 3 per cent. Not only is this below the level of foreign participation seen in other SDR currencies, which ranges from 10 per cent for Japan to over 60 per cent for Germany, China’s share is also much lower than some emerging markets, like Brazil (17 per cent), Russia (25 per cent) and Mexico (32 per cent). The room for catch-up is therefore tremendous.