A More Nuanced Understanding Of The Declining Labor Force Participation Rate
August 30, 2017 – 06:54 am 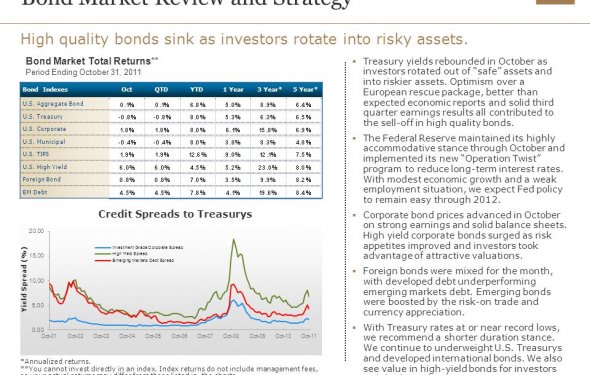 The Federal Reserve is subject to a dual mandate: price stability and maximum employment. Although the unemployment rate is the most commonly reported labor market statistic, since the end of the great recession, analysts have correctly observed there are several other methods of measuring the labor market's health. Additionally, over the last several years, political commentators have seized on the drop in the labor force participation rate as evidence that something is wrong with the labor market. But research available on the Atlanta Federal Reserve's website indicates this alternate labor market measure is predominantly falling for reasons that were either entirely predictable or are, in fact, positive for the economy in the intermediate and long run.

The following graph from the Atlanta Federal Reserve shows the 3.2% drop in the LFPR along with the drop's components:

2.1% of the decline is due to an aging population. As the baby boomers retire, they leave the labor market to enjoy their "golden years, " becoming part of the "not in the labor force" statistic. But, oddly enough, the percent of people over 55 participating in the labor market has increased 10% since 1995:

There are a number of reasons such as an increase: longer life spans, a general desire to work that continues after traditional retirement ages, and insufficient retirement savings. This percentage appears to have plateaued at ~40%.

In addition.9% of the overall drop in the LFPR is due to younger people going to school.

This statistic has declined about 7% since 2000.

Statistically, the total of retiring baby boomers and the increased number of people in school is responsible for 93% of the overall decline in the LFPR. While demographers have known about and studied the retiring baby boomers for a number of years, it's widely understood that this is a negative economic development. As people retire, they take their skills with them, while lowering overall productivity.

But the LFPR decline due to increased education is a very healthy long-term development for two reasons. First, higher educational achievement leads to an increased possibility of employment:

Lack of higher education is now a ticket to a lifetime of underachievement. Second, once these students enter the labor force, it's possible they will help to increase productivity growth, which has been very weak during this expansion.