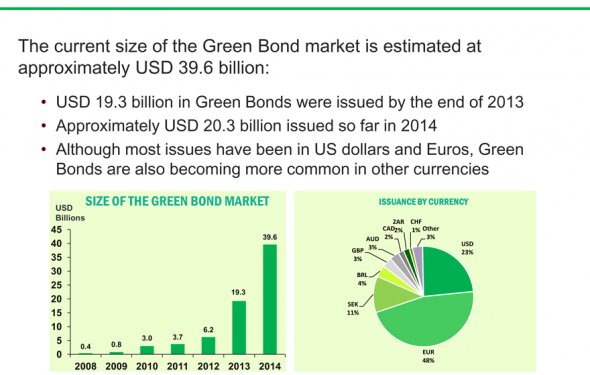 The bond market is a primordial one: it is larger than all other markets put together and the Pacific Investment Management Company (PIMCO) is its biggest player. Co-founded by Bill Gross back in 1971, the California-based fund has $1.51trn dollars in assets under management (AUM). To put this number into perspective, it is slightly less than Canada’s GDP. One thing is certain: when PIMCO takes a position in the bond market, everyone watches closely.

After the volatility caused by the US election, it could be relevant to investigate PIMCO’s opinions of the market and, by extension, the global economy. Why? Whenever PIMCO goes long or short on a government bond, financial markets are not the only ones affected. Indeed, both the values of pension funds and interest rates that people pay on their mortgages are either driven up or down. Therefore, everyone has to be concerned with PIMCO’s positions, and by extension with the bond market.

Mark Kiesel, Chief Investment Officer of Global Credit, Managing Director, Global Head of the Corporate Bond Portfolio Management and Generalist Portfolio Manager at PIMCO, strongly recommended holding assets in dollars recently. According to Kiesel, the greenback should gain value thanks to the growth caused by inflation and the probable hike in interest rates that is following. In order to fully benefit from the strengthening of the dollar, shorting fixed income instruments and going long on Treasury inflation-protected securities (TIPS) were advised by Kiesel.

As a matter of fact, TIPS protect investors from the disadvantageous aspects of inflation, while their par value is positively correlated with inflation. In addition to PIMCO’s views, the figures reported by Bank of America Merrill Lynch (BAML) explain the confidence in the US market: $18bn were withdrawn from bond funds, but $28bn were injected into equity funds. One had not seen moves of that magnitude for two-three years. It is not surprising as the stock market has reached new highs since Trump was elected.

The story is different when PIMCO analyses emerging markets. Trump volatility has brought many opportunities in fixed income in emerging markets. To support his arguments, Kiesel described the Brazilian situation. The fixed income market in Brazil has been remarkably promising this year and should keep performing well during the following months. The main reason lies in the fact that Brazil has changed deeply over the past few years. If the Brazilian government wants to guarantee inflows, they have to convince external investors of their willingness to become more market friendly. Kiesel stated that it would certainly lead to a non-negligible plunge in the inflation rate.

In sum, PIMCO’s Kiesel suggested that investors should switch from holding fixed income assets to TIPS in the US market. Meanwhile, expects that the bond market in emerging countries would continue to rally. Trump’s election was a key event that raised trust in higher yield markets and incentivised investors to buy vast equities as BAML’s data exhibits. As a consequence of this reasoning, PIMCO put more weight on emerging countries bonds in its portfolio.

Source: themarketmogul.com
Related Posts
Categories
Latest Stories
Sponsors Tips on what to do onset of cold Why was tamzin outhwaite in a wheelchair...
Guide Halo 5 infection tips when making gamemode in what cell organelle does...
We are supported How to replenish electrolytes? What are tom chang md tips for eye health...
Helpful Who grow crops in the field? what career path should i take how object...
FAQ How much vacancy in upsc 2022 why activities are important? when theory...
Friendly sites