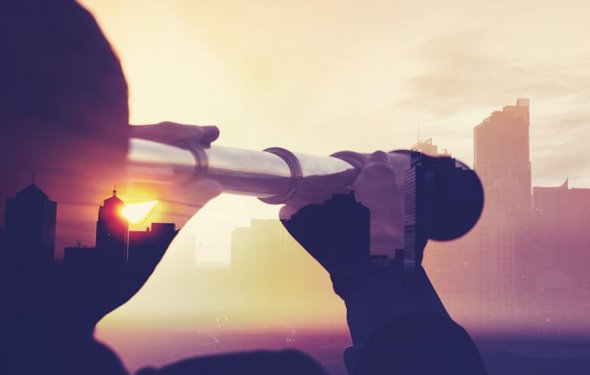 (Reuters) - U.S. Treasury bond yields are set to rise this year, but not as much as many currently expected, according to a Reuters poll of top fixed-income strategists who appear skeptical the Federal Reserve will manage to raise rates several times more this year.

Central banks, not finance ministries and their borrowing plans, will still wield the strongest influence on sovereign bond markets, the poll found, led by the Fed, which teed the market up for a rate hike this month they duly delivered.

This stands in sharp relief to what has been driving U.S. stock markets to daily record highs over the last several months: hopes that the Donald Trump White House will successfully usher in financial deregulation and sweeping tax cuts through a Republican-led Congress.

That is otherwise known as the "Trump reflation" trade.

But bond strategists as a whole still do not appear very concerned about global inflation, despite rising demand for inflation-indexed bonds since the start of the year.

These forecasters, who were all-but spot-on as a group a year ago on where the 10-year U.S. Treasury yield would trade now, mostly are of the view that the Fed's recent activism with rates is not likely to turn into an aggressive tightening cycle.

"The market is too optimistic about the impact of Trump's plans, " said Elwin de Groot at Rabobank. "We actually see a bigger risk (that) his plans, especially on trade, will backfire for global growth."

The conclusions are broadly in line with global fund managers who have remained conservative in their recommended portfolio allocations, still including a hefty amount of bonds despite historically-low, and in some cases negative, yields.

A small sub-set of fixed-income analysts who have consistently predicted lower-for-longer yields over the period since the financial crisis are still saying they will even be lower this time next year than where they are now.

That comes despite widespread expectations in a Reuters poll of over 100 economists, as well as interest rate futures pricing, for another two Fed interest rate hikes this year and more hikes into 2018. (reuters://realtime/verb=Open/url=cpurl://apps.cp./Apps/cb-polls?RIC=USFOMC%3DECI poll data)

The latest Reuters poll median puts the U.S. 10-year Treasury yield at 2.90 percent in a year from now, with the highest forecast at 3.50 percent. (reuters://realtime/verb=Open/url=cpurl://apps.cp./Apps/mm-bondyield-polls?s=6J&st=G poll data)