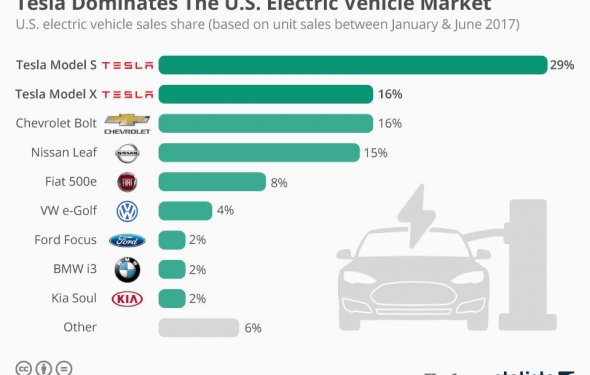 Millions of Americans, he observed, “are engaging in a variety of risky behaviors, often without knowing what they’re doing. They’re setting themselves up to lose a lot of money over the next several years, perhaps as much as they lost in 2008 in stocks.”

“You could see 20%, 30%, 40% losses in the bond market over the next several years, ” he continued, “and the people who are most exposed to it are retirees trying to live on their income. The people who are the least able to handle it financially are the ones most likely to suffer.”

Edelman runs one of the largest independent financial advisory firms in the country, so this isn’t simply a pundit spouting off.

The question is: could we see 2008-like losses in the bond market?

First of all, you have to define the types of bonds we’re even talking about here. Edelman says that many investors have piled into long-term bonds and high yield debt because they come with higher yields. High yield bonds have only been around since the 1980s, so they’ve never really experienced a sustained rising rate environment.

We can, however, look back at the performance of various treasury bonds to see how they performed in the last real bond bear market.

Before we get to that, there’s something that many investors forget when discussing the implications from rising rates on bond returns. Namely, that higher yields are eventually a good thing for your bottom line.

A few years ago Vanguard performed a study to see how the Barclays Aggregate Bond Index would be affected by an overnight 3% rise in interest rates (something that has never actually occurred). They calculated what would happen if rates suddenly rose from 2.1% to 5.1% and showed the impact going out 5 years:

You can see the immediate loss would be around 13% (they also noted that the worst 12 month loss ever in bonds was -13.9% in 1974). But because the yield on bonds would now be much higher, the expected return going forward would now be around 5.1% annually, meaning the breakeven would be just over 3 years. So not exactly a crash of epic proportions.

While anything is possible in the markets, it would take something crazy to have interest rates rise 3% or so this quickly. Historically, rates have risen much more methodically. I looked back at the historical interest rates for 5 year treasuries, 10 year treasuries and 20+ year treasuries to see how they have performed during past rising rate environments. Here are some examples for each maturity level:

I found instances where rates rose anywhere from 2%+ to 5%+ and calculated the total returns during those time frames. Long-term bonds saw the worst returns during these periods, which makes sense given their higher duration (thus higher volatility and magnitude of loss).

In fact, if you look at the returns on 10 year treasuries from the time yields bottomed in the early-1940s until they peaked in the early-1980s, the drawdowns were all fairly mild. In the 40 years or so, the average annual loss was just -2.10%. Here’s the entire list of losses:

Source: awealthofcommonsense.com
Related Posts
Categories
Latest Stories
Sponsors Tips on what to do onset of cold Why was tamzin outhwaite in a wheelchair...
We are supported How to replenish electrolytes? What are tom chang md tips for eye health...
Helpful Who grow crops in the field? what career path should i take how object...
FAQ How much vacancy in upsc 2022 why activities are important? when theory...
Reference How to wash white vans? what time does trump leave the white house what...
Friendly sites