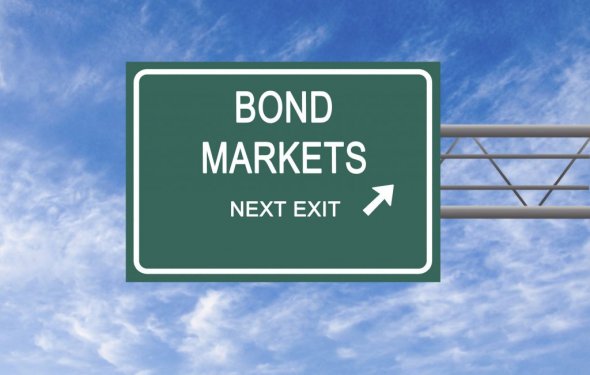 The Federal Reserve acknowledged that post-crisis financial regulations may be crimping bond-dealers’ incentives to make markets, while also saying that the impact on liquidity appears to be limited.

“A series of changes, including regulatory reforms, since the global financial crisis have likely altered financial institutions’ incentives to provide liquidity, ” the Federal Reserve Board said in its semi-annual Monetary Policy Report to Congress. “However, the available evidence does not point to any substantial impairment in liquidity in major financial markets.”

The 57-page report, released five days before Chair Janet Yellen begins testimony before House and Senate committees, reprised recent economic data and the Fed’s policy actions. It also included a number of special topic sidebars, including one on monetary policy rules, and another on financial stability.

The Republican-controlled Congress is intent on rolling back some of the regulations of the sweeping 2010 Dodd-Frank Act, which included the so-called Volcker Rule which limited proprietary trading by banks.

In the report, the Fed says that changing regulations such as the Volcker Rule “may have contributed to the continued trend of lower dealer inventories.”

The Fed used the report to address Republican lawmakers’ concerns on the House Financial Services Committee that the Fed ignores policy rules in favor of discretionary policy. In a long description of as many as five different policy rules, the Fed explained their strengths and weaknesses.

“The small numbers of variables involved in policy rules makes them easy to use, ” the Fed report said. “However, the U.S. economy is highly complex, and these rules, by their very nature, do not capture that complexity.”

Your cheat sheet on life, in one weekly email.

Get our weekly Game Plan newsletter.

The U.S. House of Representatives passed financial reform legislation in June that included a mandate for the Fed to follow a policy rule, though the bill has little chance of passing the Senate in its present form to become law. Yellen has referred to rules in her speeches as useful guides for policy makers, but says she opposes making the central bank mechanically follow any rule’s recommendations.

The discussion also showed the Fed’s interest-rate policy in contrast to the rules’ prescriptions.

The report included a section on financial stability that stated that valuations in U.S. markets remain “moderate on balance, ” while noting that prices had risen.

“Valuation pressures have increased further across a range of assets, including Treasury securities, equities, corporate bonds, and commercial real estate, ” the report said.

Yellen, Vice Chairman Stanley Fischer and San Francisco Fed President John Williams have all recently mentioned that valuations in equities and other asset markets had risen.

The Fed also pointed to risks at Federal Home Loan Banks which have increased their issuance of short-dated liabilities. The banks “have not reduced the maturity of their own assets, which increases their liquidity mismatch and potential vulnerability to funding strains.”

Before it's here, it's on the Bloomberg Terminal. LEARN MORE
Source: www.bloomberg.com
Related Posts
Categories
Latest Stories
Sponsors Tips on what to do onset of cold Why was tamzin outhwaite in a wheelchair...
Guide Halo 5 infection tips when making gamemode in what cell organelle does...
We are supported How to replenish electrolytes? What are tom chang md tips for eye health...
Helpful Who grow crops in the field? what career path should i take how object...
FAQ How much vacancy in upsc 2022 why activities are important? when theory...
Friendly sites